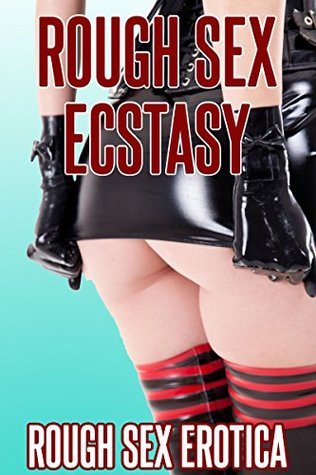 Coaching for Emotional Intelligence: The Secret to Developing the Star Potential in Your Employees