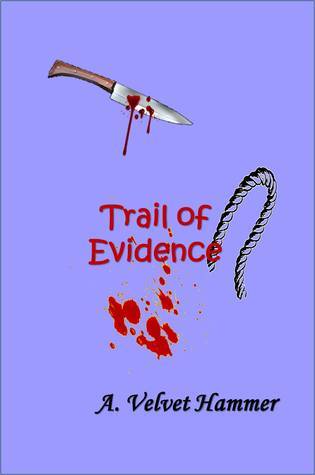 Unlocking The Door: You Hold The Keys To Your Blessings

The Hunger and the Hate