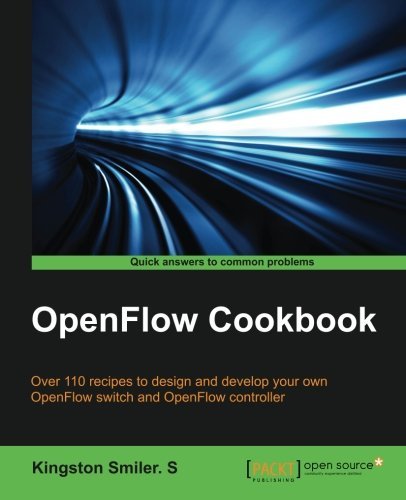 Its Who You Are That Counts: Deeper Devotions: Fruits of the Spirit

Schulz and Peanuts LP: A Biography